“Friendly Philosophers”
As part of Common Ground’s commitment to fostering dialogue, CGO established the Friendly Philosophers group – a weekly discussion where the interworkings of faith, ethics, and science are explored. People from numerous disciplines and schools of thought – teachers, writers, artists, scientists, ministers and secularists- discuss the human situation and the condition of the earth and its myriad life forms. By providing space to table our various perspectives comes empathy (ideally), and an invigorated commitment to social, political, and environmental justice.

Furthermore, the group encourages its members to take tangible actions that promote positive change at whatever level of engagement is possible for them. Making a difference does not often require an arduous level of commitment – we merely ask our fellow philosophers to examine their consumer habits, to be conscious of their impact on a compromised environment, or to lessen the burden wherever possible of those enduring deprivation.

Is there a place for ignorance? 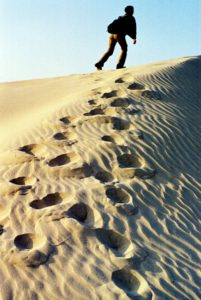 Start by doing what’s necessary; then do what’s possible; and suddenly you’re doing the impossible.  –   Francis of Assisi 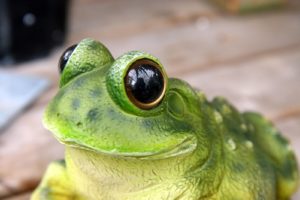 Today I choose to feel life / death be damned.  Giblet 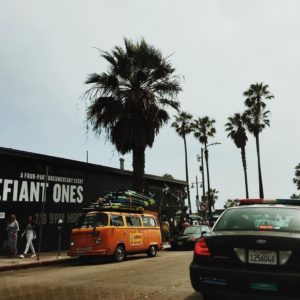 How strong is your inner strength? 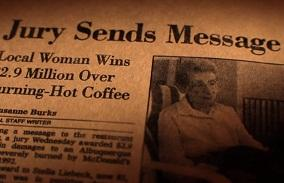 A discussion about fake news.  One famous case > 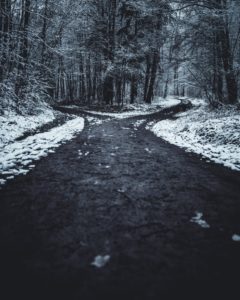 What course changes have you made in your belief system recently? 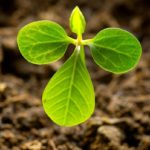 What’s the use of sanity?

Whose truth do you trust? 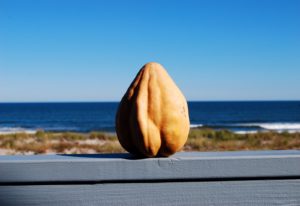 The Earth is unraveling due to human-forced warming… true or false? 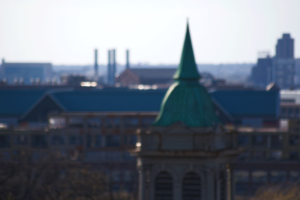 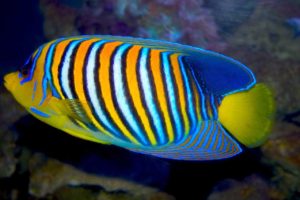 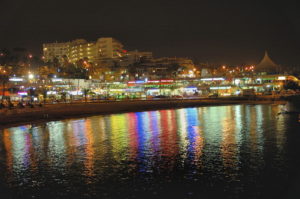 Write what you like; there is no other rule.  O. Henry

we continue the discussion about creativity

The creation of something new is not accomplished

by the intellect but by the play instinct acting

from inner necessity. The creative mind plays with

the objects it loves.     Carl Jung 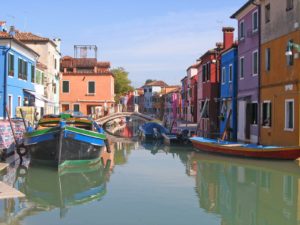 Starting our second 5 years we discuss the scope of “Philosophy” and it’s relevance to our personal mission in a troubled world. 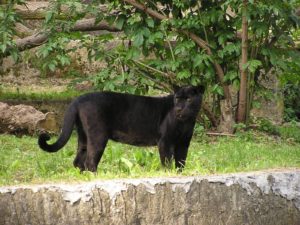 My Doctor told me recently to listen to my body.  Nietzsche said “There is
more wisdom in your body than in your deepest philosophy.” 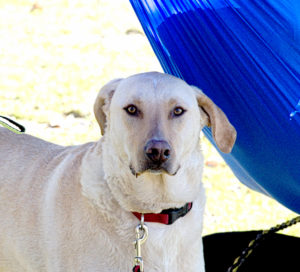 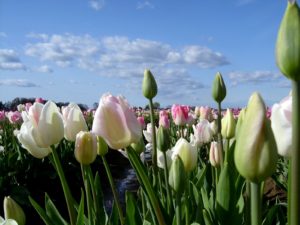 How relationships affect us.

{We} worship self-indulgence and consumption while a balanced approach, demanding a bit of  sacrifice from everyone, is abandoned like an orphan without friends.  Jimmy Carter

“Civil Commitment” / imprisonment for crimes that might be committed. 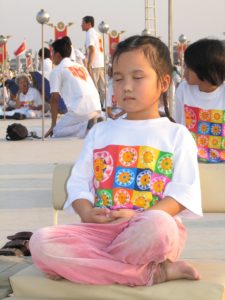 See you next Tuesday!

Yo.  I’m on the road out West visiting friends in prison and friends who haven’t been caught yet

.  See you all on the 18th / the 4th of July may be a good time to think about some healthy revolution.  Peas and Love / Gib.

Prisons and Justice / A Discussion 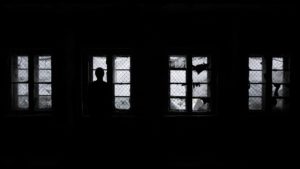 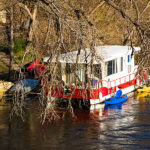 Just cause you got the monkey off your back doesn’t mean the circus left town.   “George Carlin”

The Edge… there is no honest way to explain it because the only people who really know where it is are the ones who have gone over.
Hunter S. Thompson

We must be the Renaissance that replaces profit with the reverence for life. 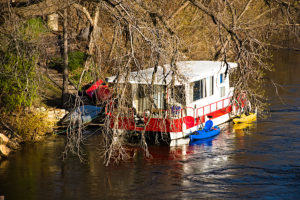 Tonight I’m working on a letter to a guy who’s spe...

Is God in the Rain?

The following message was given by my friend Frank...
View All

To whom it may concern: Not a lot of people care about guys in jail. Gib Pellet and his f...
Otherwise forgotten
View All